With home prices soaring, millennials can only afford to rent 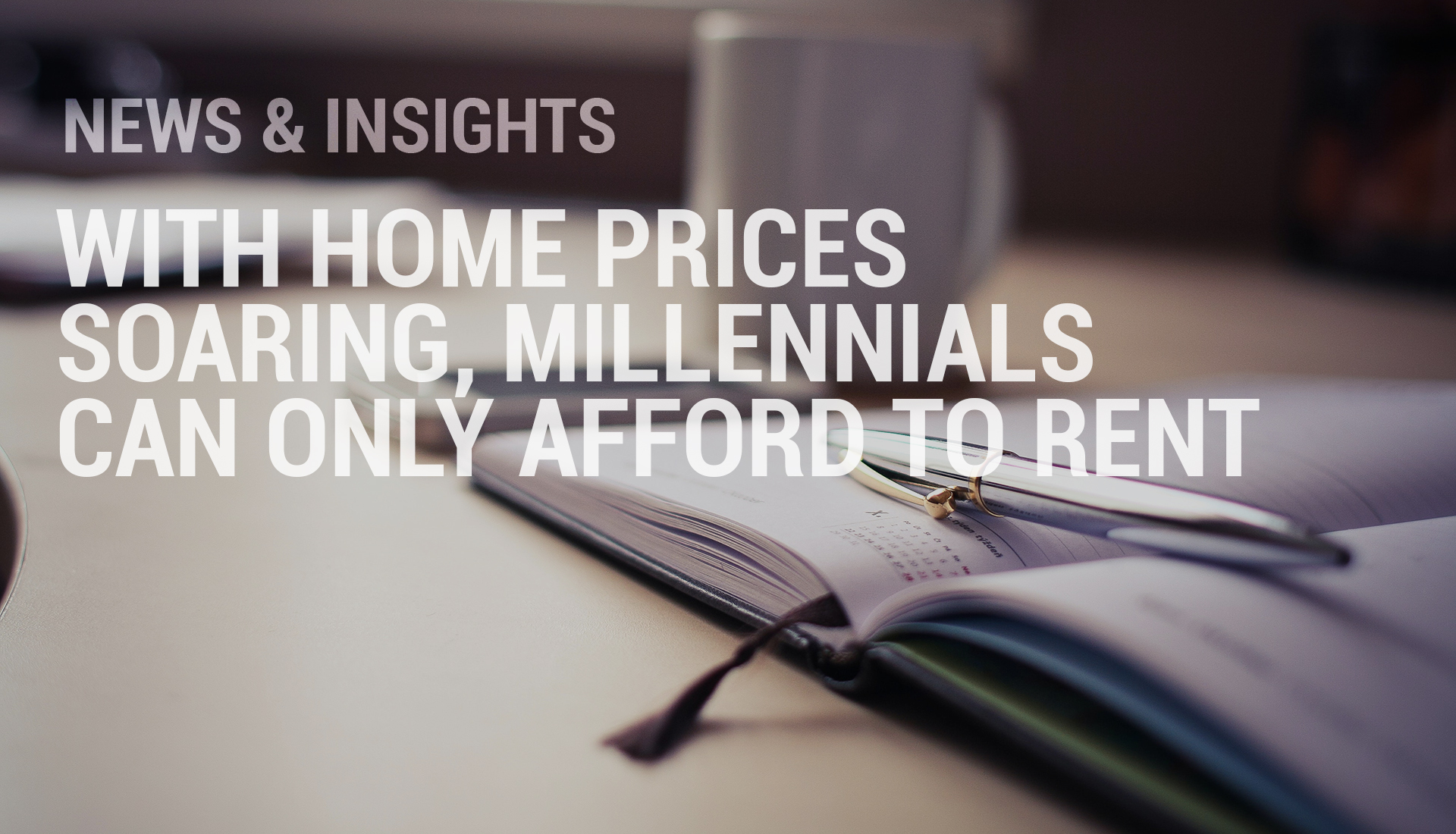 With home prices soaring, millennials can only afford to rent

With a broad set of obstacles preventing millennials from buying homes, the rental market emerges as the prime market for this population. The primary obstacles include low levels of home buying and high levels of debt among millennials. Homeownership among Americans in their 20s and 30s is nearing a three-decade low; 35 percent of households with a head of household under 35 owned a home in 2017. This percentage decreased from 41 percent in 1982, according to United States census data. Many young people are moving to cities where they can only afford to rent — a problem that has been compounded as home prices have soared while wages have barely outpaced inflation. Additionally, with underwriting standards for home buying becoming stricter in the last decade, it has become more difficult to obtain a mortgage.

Recent research suggests that the upsurge in tuition costs and student debt is another significant constraint preventing many millennials from entering the home buying market. Data published by the Federal Reserve Bank of New York in 2017 suggests that student debt was responsible nearly 35 percent of the decline in homeownership among people between the ages of 28 and 30 from 2007 to 2015.

Survey data from the National Association of Realtors and the nonprofit American Student Assistance group noted that more than 80 percent of student debt among millennials was the most significant hurdle delaying their plans to buy a home. With a significant percentage of millennials deferring plans to buy homes, this population will rely heavily on the rental market for housing. The multifamily real estate market will be able to focus marketing efforts on millennials as an important and significant population.